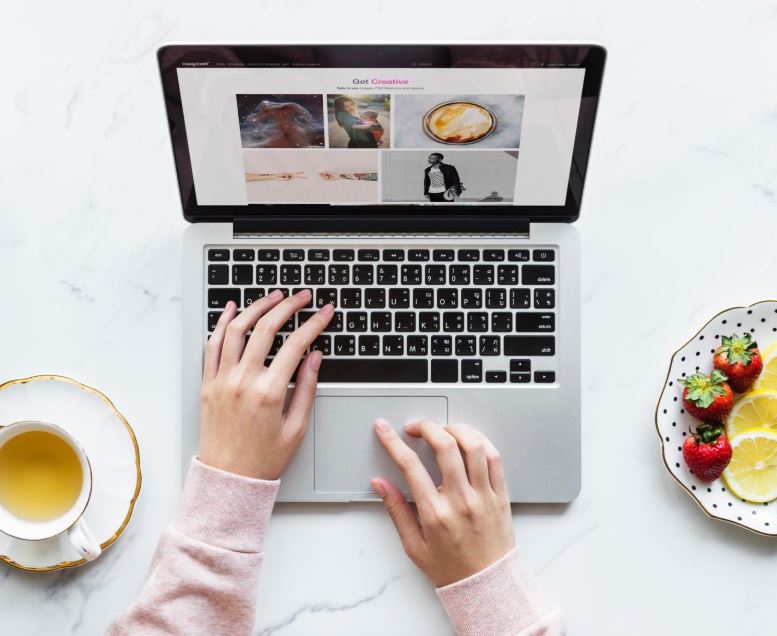 According to research from Buffer, the title of this post is actually shorter than it should be – the optimal length for blog posts headlines is six words. Why does this matter? Everything you write online has an ideal length, whether it be your website URL, tweet or Instagram caption. While many of these platforms can be unrestricted when it comes to the amount of content you can publish, it may not be to your advantage to write however much you want for your audience. For example, a descriptive headline can catch the attention of people visiting your blog, but it can also get cut off when the headline is displayed on Google, or not format nicely when used on a mobile device.

The length of the content you post online matters. Whether it’s your headline or your email, you need to keep in mind that you are creating content for an audience and need to keep them in mind when you’re determining how long your content should be. Not only do you have to keep the audiences in mind, you also need to remember that you want your content to be easily found. This means you need to work with the formatting and metrics on webpages and social media platforms.

Formatting isn’t the only reason you should watch your content length. At Metrik Marketing, we are focused on using data and industry insights to determine the best online marketing solutions for our clients. We use data gathered by industry leaders as a guideline for how we can engage audiences on a variety of online platforms.

From this research, we’ve compiled a guide on how long your content should be online. Before you create a new page or publish another post, make sure to follow the guidelines outlined below:

The URL domain lengths on your website should be short, and the domain name itself should be as simple as possible. These domains should not exceed eight characters in length, so people can remember how to access your website.

The title tags on your webpages should stay under 60 characters, because the character count plays a large part in how your website posts and pages are displayed on Google. While the size of the screen or the platform the page is being viewed on will change this, a 60 character limit seems to provide the best display option for search engines like Google, according to Moz.

Moz’s graph shows how that title tags should ideally be between 55 and 60 characters in length in order to display properly in search engine results.

Title tags are important because they aren’t just used in the web browsers, but on social media and search engines like Google. The title tags should not contain any extraneous words or symbols, because it can be confusing for webpage viewers and also affect what comes up when your link is displayed in search engine results and on Facebook or Twitter posts.

This example of our tagline shows that by staying under 60 characters, our website and information are easy to read and understand when it shows up on search engines.

Does this post pass the test? Buffer’s research shows that idea headlines should only be six words long. Headlines are meant to quickly grab the attention of your readers and be as brief and to the point as possible.

There is plenty of opportunity to expand your ideas in the post itself, as blog posts with 1,600 words were identified as the most attractive for readers.

To break this down even further, paragraphs between 40-55 characters long proved to be the best length to inform readers without losing them in too many words.

When you’re sending an email to your customers or subscribers, the subject line of the email should clearly describe what it is about in 28-39 characters. The body of the email should be kept to around 50-125 words according to Sleeknote. HubSpot’s explains that research has demonstrated emails with under 200 words had higher click through rates. If more information is needed, it can be included in an attachment, link to an online page, or a follow-up email.

However, depending on your audience, you may want to shorten your content. According to Buffer, posts that are targeted towards businesses should be shorter in length, around 16-25 words. However, other users like customers are more likely to read posts that come in closer to 25 words.

TrackMaven’s research also found that tweets between that character length, or around 17-20 words, had a higher impact score. Their research also clearly shows that the more hashtags used in a tweet, the lower the impact score. While popular opinion might suggest using as many hashtags as you can, their data seems to suggest the opposite.

According to Sprout Social, two hashtags is all you want to include with your post. Data gathered by TrackMaven from over 65,000 social media posts demonstrates that the more hashtags in a post, the less engagement you have with your audience. Hashtags are used to sort tweets into relevant topics, so you only want to use hashtags that are relevant to your message.

Still not sure if your content is meeting the requirements to maximize your presence online? At Metrik Marketing, we can make sure your content is relevant, reaches your audience, and produces the results you want.

Contact us today to learn how we can help you.